Click on images below to go to the provider's home page. Job links are listed for each provider.

Covers the cities of Oxnard and Port Hueneme, and unincorporated areas within their contracted ambulance service zone with a daily staffing of 4-7 ALS ambulances, several BLS ambulances and one ALS supervisor. 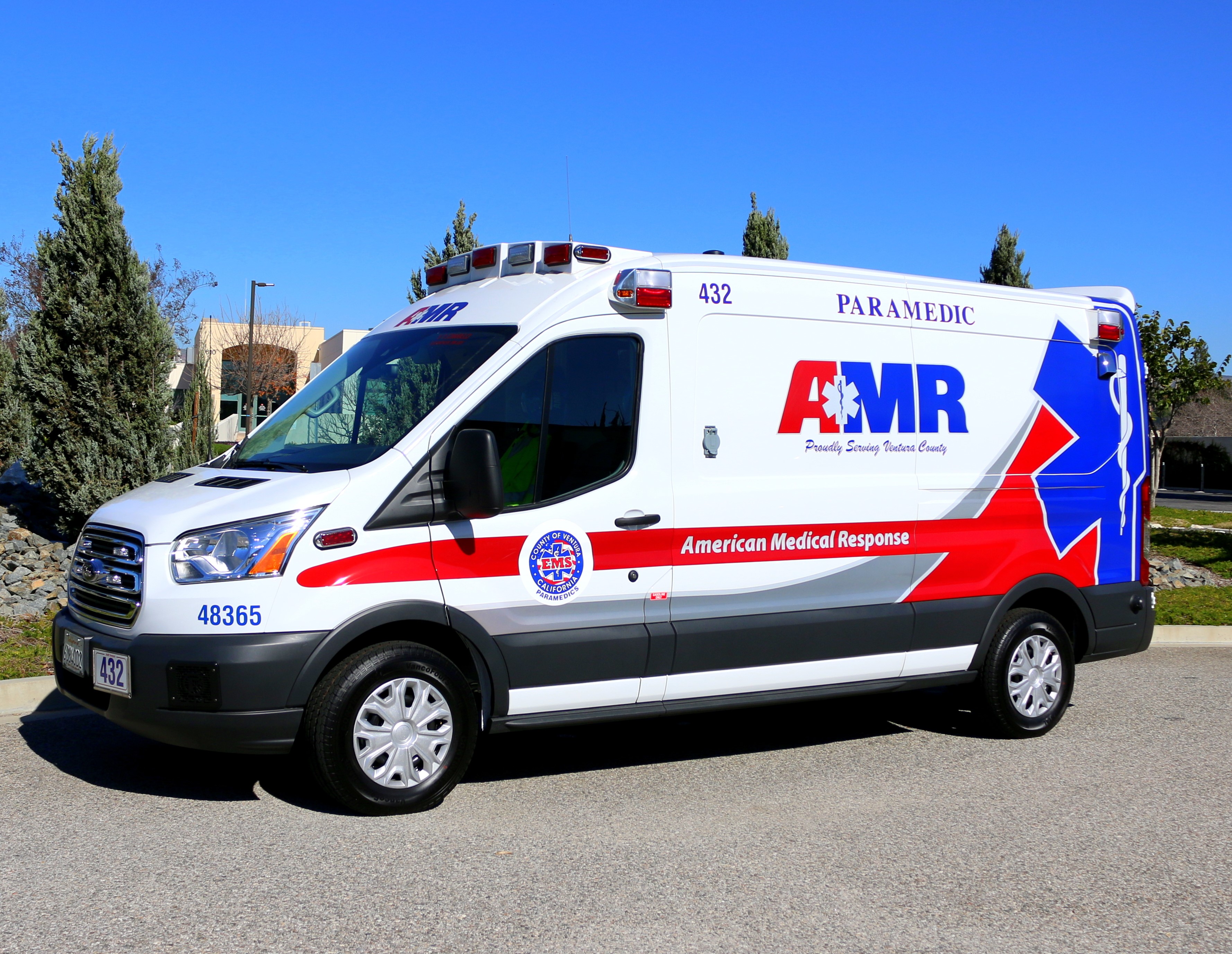 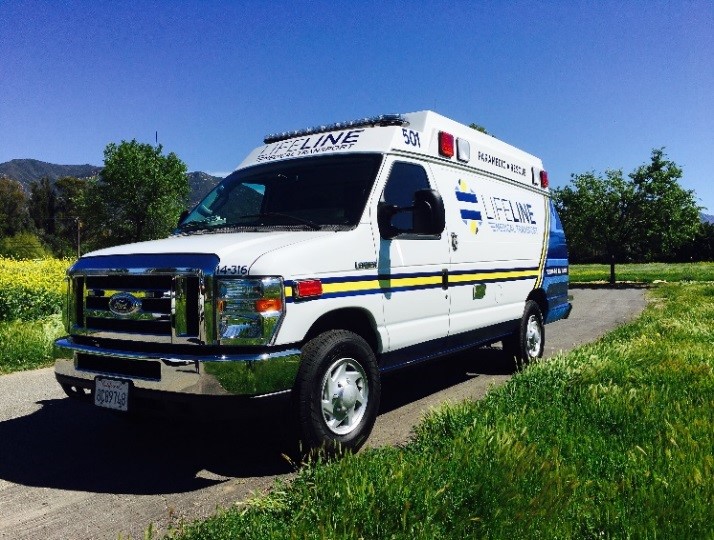 Covers the city of Ojai, as well as the unincorporated areas of Oak View, Meiners Oaks and Casitas Springs with daily staffing of 3 ALS ambulances, several BLS ambulances and one ALS supervisor. 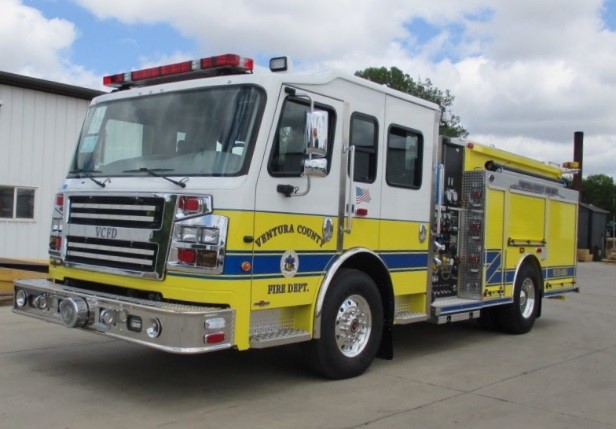 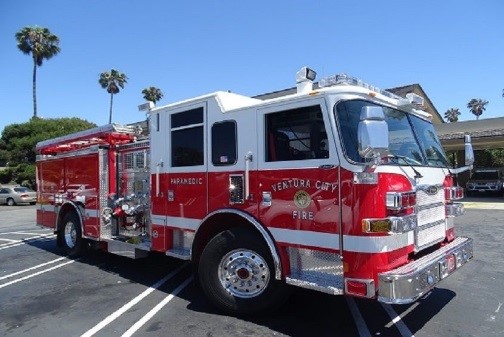 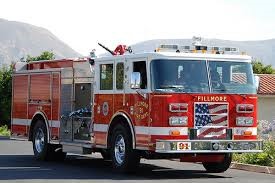 Covers the City of Fillmore from one station with ALS and BLS engines. 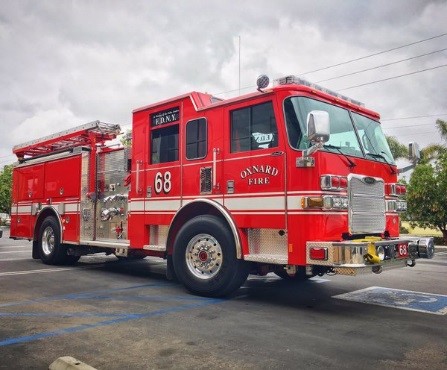 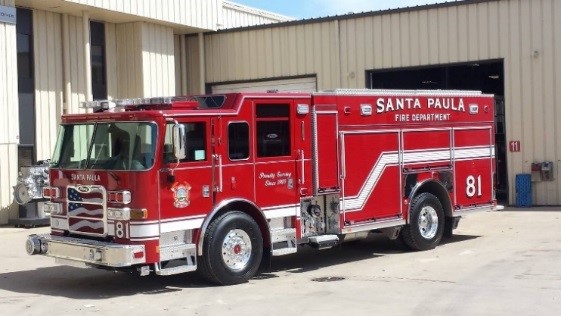 Covers the City of Santa Paula from two stations with two BLS engines. 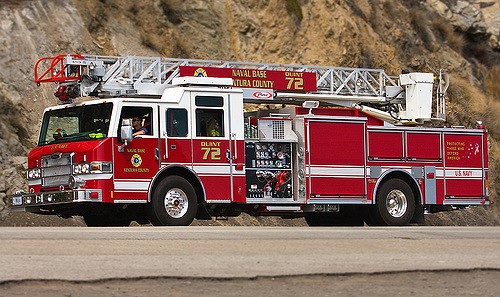 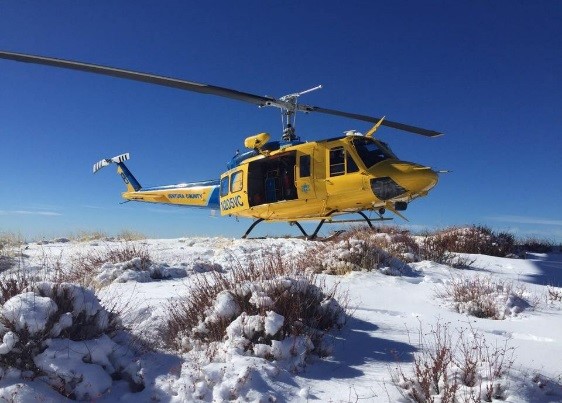 Covers all areas of the county, including remote wilderness within the Los Padres National Forest and Santa Monica Mountains National Recreation Area